GNSS Spoofing represents a serious threat due to the pervasive use of GNSS information for diverse applications.
In fact, GNSS chips are almost ubiquitous being mounted in many devices starting from common smartphones up to sophisticated avionic receivers and space systems.

It is possible to conceive different methodologies (characterized by different levels of sophistication, hardware/software complexity, and required prior knowledge) to realize a spoofing attack to a GNSS network [1].

Among them, the following are the most well-known:

Spoofing Detection and Mitigation.
A substantial bulk of spoofing detection and mitigation techniques have been proposed in open literature along the years [1],[6],[7],[8],[9]. A brief overview is here provided: 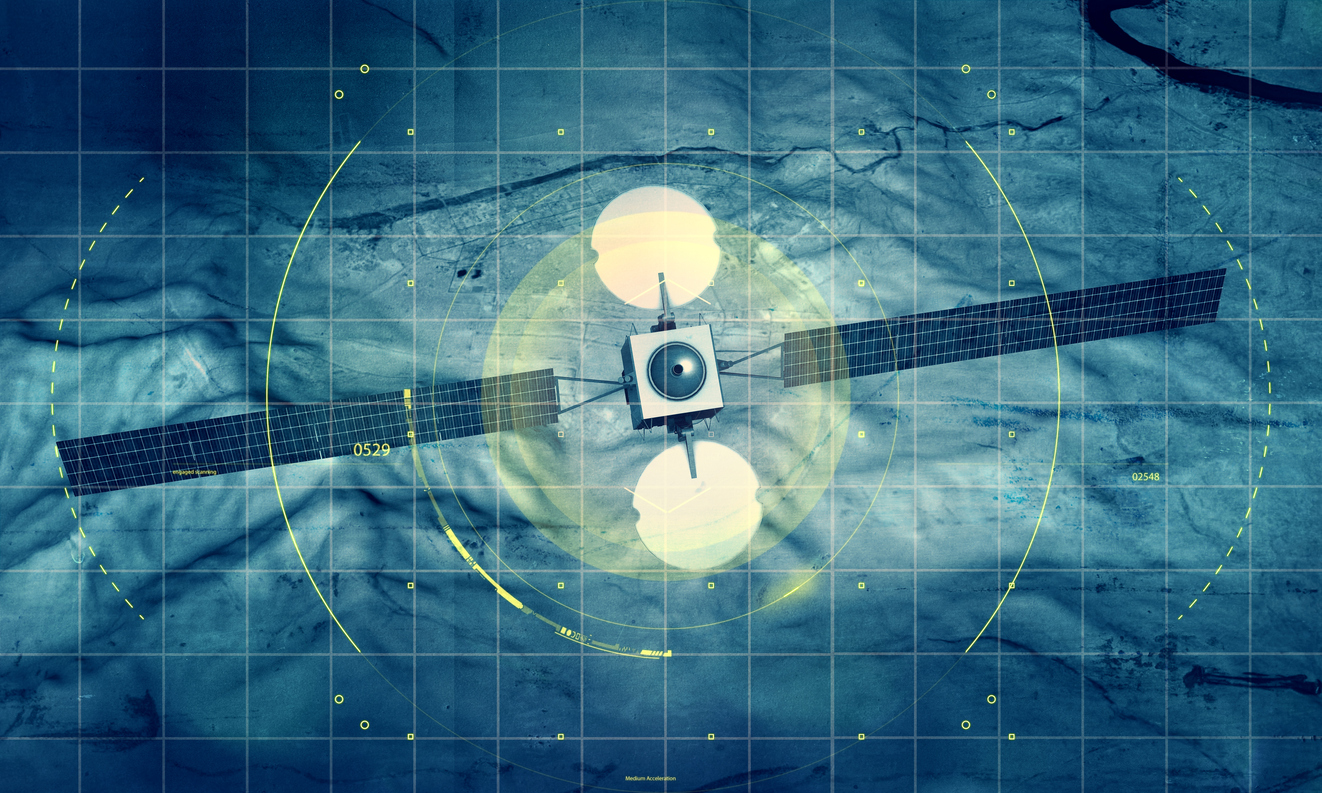 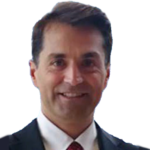 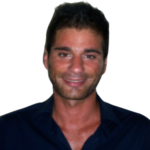