Scientific Committee and Editorial Board

Thus the Scientific Commettee has the strategic role of supervisioning and controlling external contributor’s content in terms of scientific accuracy and coherence with the general structure of the project. Its valuable presence guarantees standing and impartiality at the project.
The Commettee is lead by Elettronica Chief Scientist, and composed by eminent Professors, Armed Forces and AOC USA representatives. 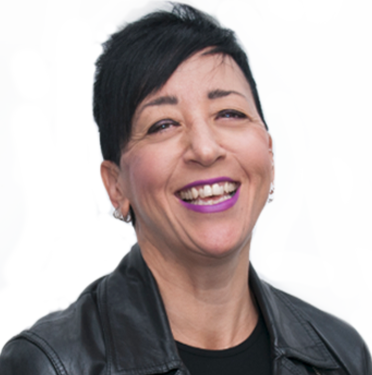 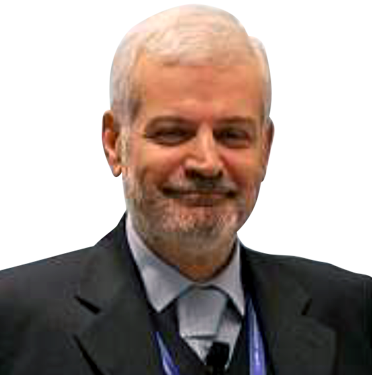 Fellow of IEEE, IET, EURASIP, and member of some important Academies of Science and Engineering 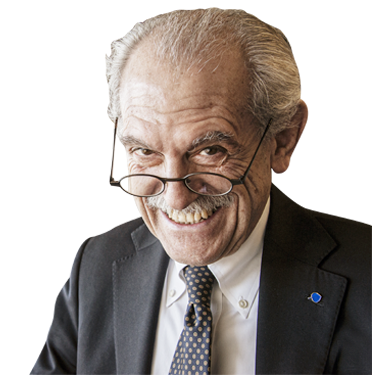 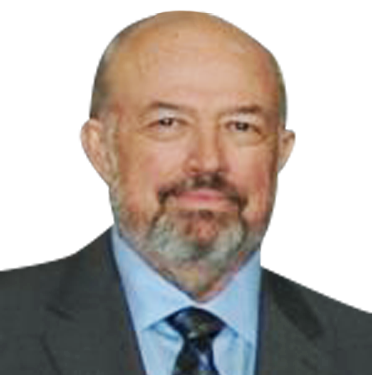 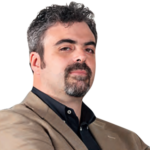 The Editorial Board is responsible for the EMSOPEDIA contents including the identification of new lemma and relevant topics’, the sourcing of high quality contribution and the proposal to the Scientific committee of new contributors and of leading arguments of discussion. 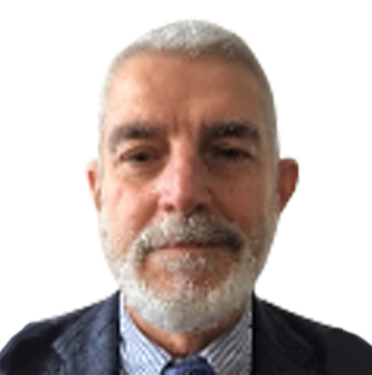 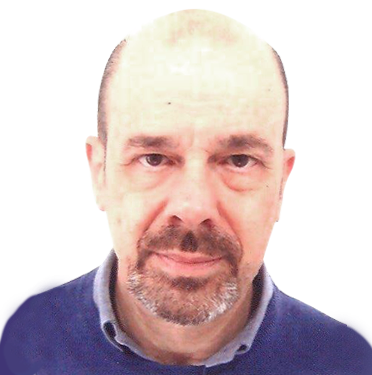 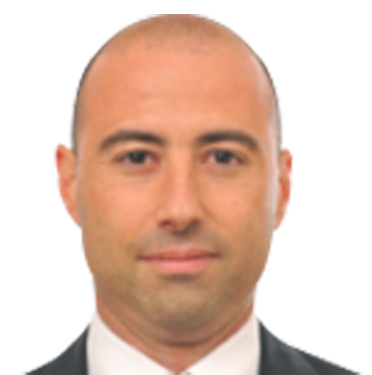 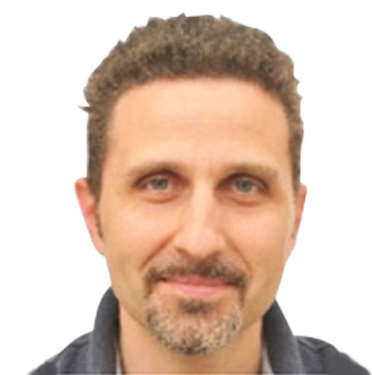 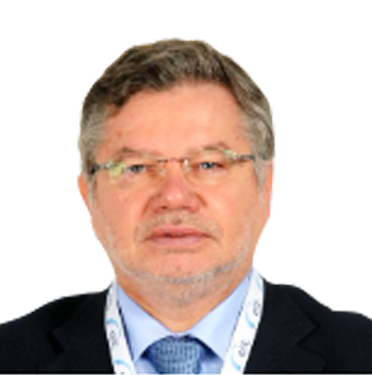 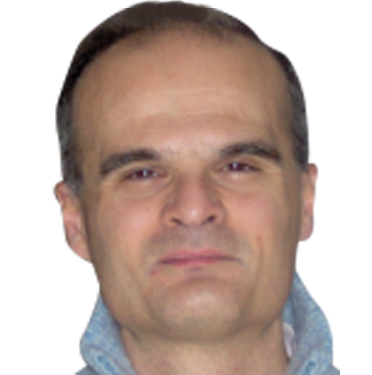