The power radiated by the HPM sources are in the range from a few KWs to tens of GWs (pulsed) in the frequency range from tens of MHz up to several GHz  (Figure 1).

The vacuum tubes (Magnetron or Gyrotron) are the classic HPM technologies.

The VIRCATOR is an innovative technology for the realization of the aforementioned devices that allows to obtain greater powers and considerably reduced dimensions. 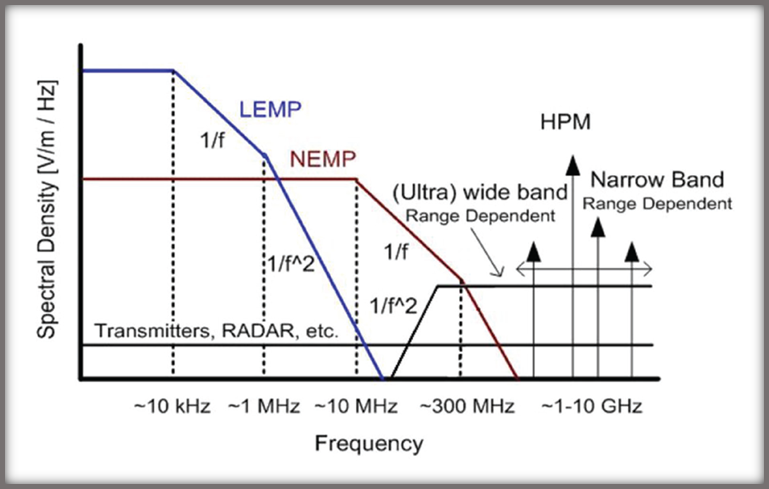 Figure 1: Comparison of typical HPEM in terms of spectral density and frequency

This element can do without a static magnetic induction field as in the case of the coaxial VIRCATOR. This has a significant benefit in terms of ease of use and size. The HPM source is composed of a high voltage pulse generator (e.g. MARX GENERATOR), the vacuum tube, a wave guide and a final antenna from which the electromagnetic energy will be radiated in a direct way. The basic idea of ​​the HPM is to accelerate a dense flow of a beam of electrons emitted explosively by a cathode due to a voltage of the order of 300KV-500KV applied between it and an anode consisting of an electron permeable grid. Numerous electrons traverse the anode and form a space charge region behind the anode called the “virtual cathode”. This region of space charge under certain conditions can oscillate in a range of microwave frequencies. It is possible to tune the HPM device in a wide frequency band using only the change in space charge density.

The solution is very attractive for the proposed applications due to its simplicity in construction.

The Vircator is a device that can also provide GW of pulsed power, for frequencies below 10GHz. However, the efficiency is quite low, reaching 10% for the coaxial Vircators which are currently the best. 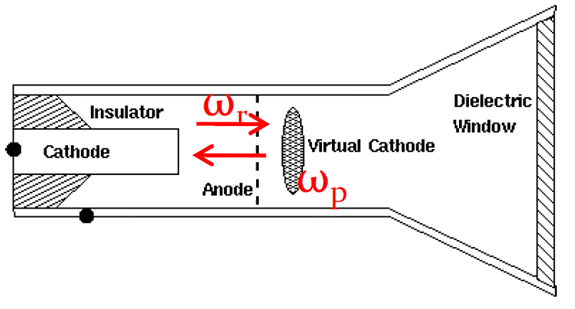 The electrons depart from the cathode as a result of the attraction of potential, hundreds of KV, applied to the anode. Around the anode they reach such a speed that by inertia they overtake the anode, which is made in the shape of a grid, and remain constrained for a certain period of time in a space charge region formed by themselves within the anode space.

This electron cloud subject to high potentials creates a plasma, which oscillates at a pulsation (of plasma) given by:

As the electronic density in the virtual cathode increases, the electrons leaving the anode are hindered in motion and the resulting electric charge is forced to remain close to the anode. This lack of charges, which would enrich the virtual cathode, causes the latter to become impoverished, to the point that the new charges coming out of the anode are able to pass this potential barrier again, generating a current pulse to enrich the virtual cathode again. This cycle repeats as long as a potential is applied to the K-A terminals of the Vircator. These electronic pulses stimulate the cavity connected to the output wave guide, and an RF signal with frequency ωr is generated outgoing from the guide. The output mode is not pure but is composed of a TM01 and TE11.

Products on the market

The VIRCATOR technology is very recent and to date some demonstrators have been manufactured and there are no products on the market. Instead, there are products in classic Magnetron or Gyrotron technologies as shown below:

The German firm Diehl (https://www.diehl.com/group/en/technology/innovation/hpem/) presents several HPM products for C-IED and counter drone applications. The technology used is that of power vacuum tubes and are used to inhibit electronic devices at distances from 50m to a few hundred meters from the source- 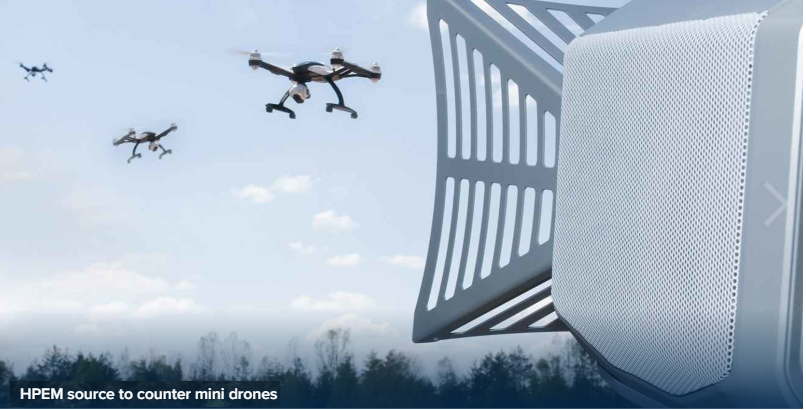 The English company Teledyne (https://www.teledyne-e2v.com/products/rf-power/rf-safe-stop/) also presents several HPM products based on vacuum tube technology, with transmitted powers of the order of some MW, mainly for C-IED and counter drone applications. Also in this case the maximum deactivation distances of electronic devices do not exceed a few hundred meters. 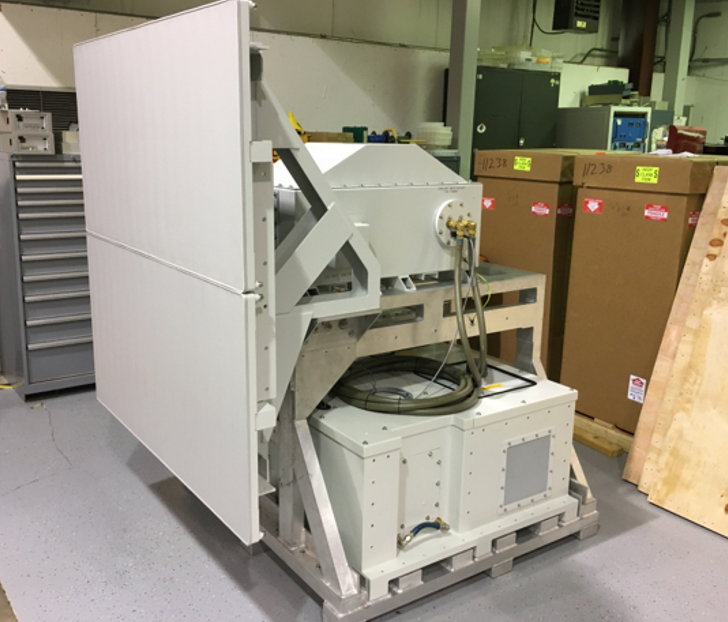 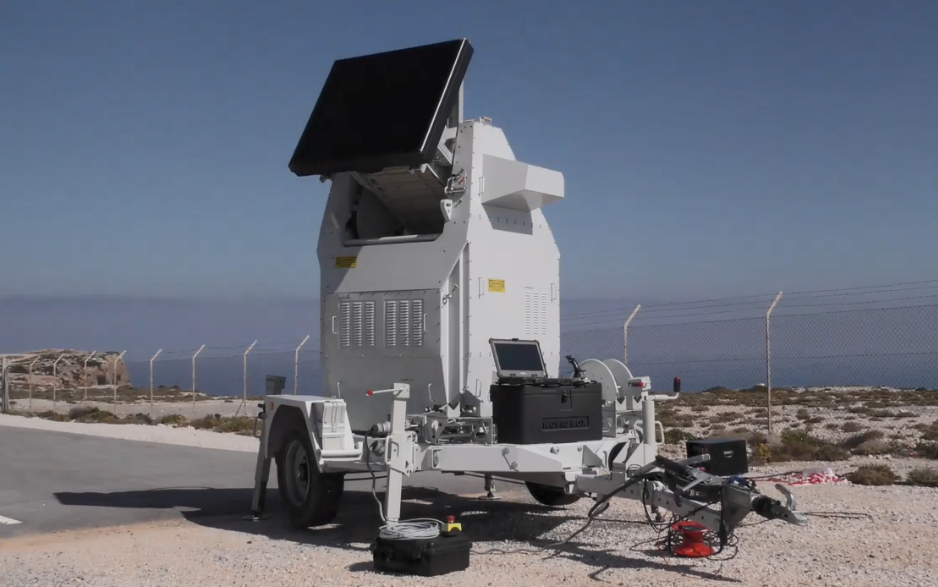 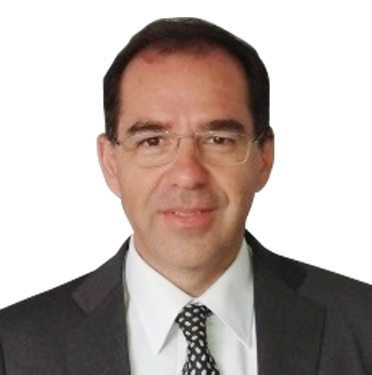 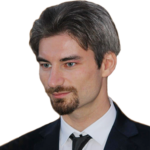