Expendable Actie Decoys (EAD) are designed to lure the tracking gates of an enemy’s radar away from the aircraft.
EADs enhance the Self-Protection capability of naal and airborne platforms by proiding them the capability of being able to counter radar-based threats.

Based on miniaturized DRFM, EADs are small, actie jamming systems designed to be launched by a standard Chaff and Flares Counter-Measure Dispenser System (CMDS) such as the AN/ALE-40 or the AN/ALE-47 making it possible to include an effectie RF protection also for legacy platforms.

EADs are capable to draw threats away from the host platform, generating large miss distances.

Differently from an adanced on-board jammer, an EAD, during falling, proides the angular separation from the platform, which is particularly effectie in countering the terminal guidance mechanism of the threat, by proiding them a more attractie target to lock on.

Decoy ejection typically is initiated by the RWR of the self-protection suite upon detection of the presence of an approaching missile or can be actiated directly by the aircraft pilot following a missile alarm.
The Decoy typically begins to radiate the jamming signal to the ictim seeker immediately upon ejection and continues to radiate throughout the flight.

Once launched, the Decoy orients itself towards the aircraft’s wake by deploying small aerodynamic driers to keep it in stable ballistic flight.
The Decoy slowly deiates from the direction of the launcher’s elocity ector by natural deceleration because of friction and graity.
The dispensing altitude and rate of fall determine the period of effectie coerage.
Small parachutes can be employed to slow the rate of fall and increase the time of effectie

Figure 1 shows the concept of operation of an EAD: 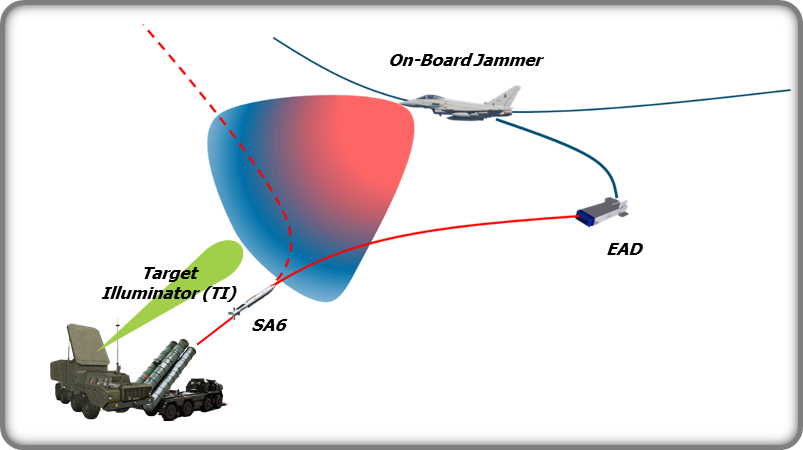 Expendable decoys can employ noise or deception jamming with noise jamming being the most common.

Deception jamming techniques can be employed to enhance the effectieness against pulse Doppler radars.
Multiple decoys are sometimes released at a predetermined rate to increase the chances of engaging the missile and, consequently, the aircraft’s chance of surial.

The primary components of an expendable decoy are the transmitting and the receiing antennas, technique generator, amplifier and power supply.

Some factors limit the effectieness of an ED and are major challenges in terms of its implementation:

Figure 2 shows the components of an EAD, similarly to the ones of a standard flare. Among them, the main parts of an EAD are as follows 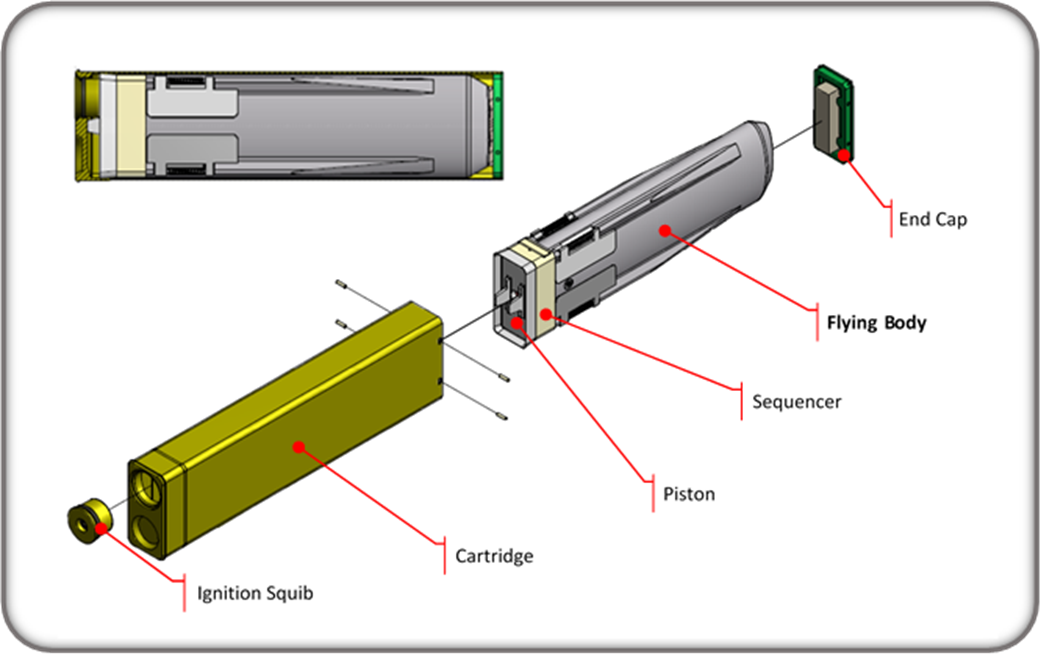 The key part of an EAD is the flying body.
It encloses all the components of the countermeasure system.
Figure 3 presents the block diagram of the flying body of an EAD with details of a possible implementation of a DRFM specifically designed for an EAD. 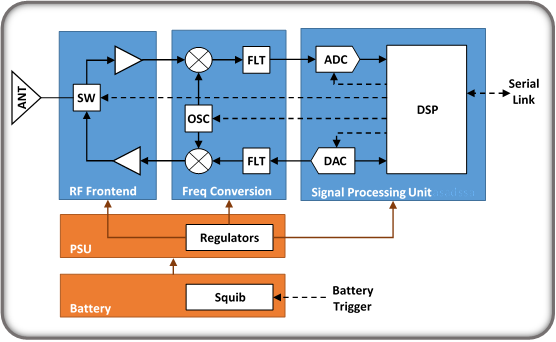 Figure 3: Block Diagram of the flying body of an EAD

The GEN-X Decoy is a small, one shot, and expendable terminal, RF threat programmable

countermeasure that receies an RF signal from a recognized threat, such as airborne or land-based semi-actie radar guided missiles, and then transmits RF power to counter that threat.
The GEN-X Decoy can be launched from the AN/ALE-39 or AN/ALE-47 Countermeasure Dispensers using a CCU-63/B or CCU-136/A Impulse Cartridge. 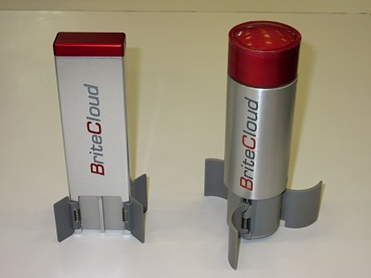 Brite-Cloud is “a self-contained Digital RF Memory (DRFM) jammer for fast jet aircraft”, aiming at proiding “an off-board capability to decoy RF-guided missiles and fire control radars”.
More in general, the Brite-Cloud has been tuned to be effectie against surface-to-air and air-to-air threat systems.

ELT/590 (nickname: SPARK) is an adanced EAD system, which features hi-end DRFM performance in a 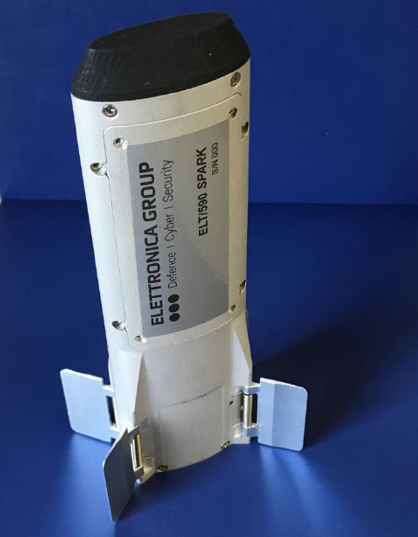 SPARK is compatible with the NATO DAS standard by design.
The standard proides the definition of the interface between the so-called smart dispensers and smart stores.
SPARK is an example of smart store: by means of the communication with the dispenser, it allows the aionics to receie the logistic information of the decoy and can receie details about the threat to counter to improe the countermeasure effect. 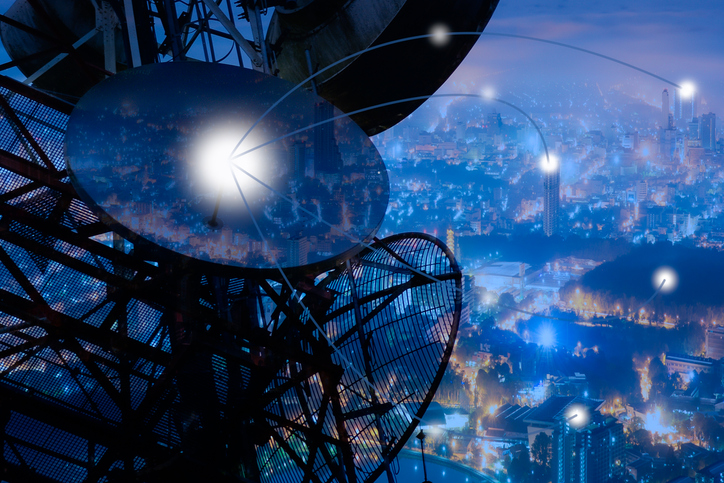 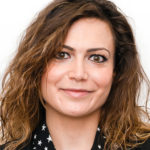