Infrared seekers of this type are referred to as signal processing seekers since they determine their target location by demodulating a signal generated by a rotating reticle placed in front of the IR detector (or detectors, in the case of multicolour seekers).

Figure 1 provides an example of such a signal generated by the seeker: in this example, the direction of the target is given by the phase of the signal and the amplitude provides an estimate of the distance from the centre of the seeker’s field of view.

To be effective in confusing the seeker’s demodulation system, a DIRCM must inject a modulated signal (the so-called jam code) into the seeker’s IR detector that can be recognized by the seeker as a valid target position.

A modulated IR laser beam is the means that a DIRCM system uses to inject the disturbance code into the seeker’s detector.

The laser must have the following characteristics to be successful:

The laser emission of a DIRCM system is typically in the SWIR and MWIR bands.
New developments begin to investigate the use of LWIR and UV sources to extend the range of efficacy for this class of systems.

The laser power defines the class of platforms that a DIRCM can protect.
Small helicopters have relatively low IR emission, so limited laser radiation intensity can mask their IR signature.
For wide body jet transport protection, the DIRCM system must have an IR laser with a higher power level in order to achieve a sufficiently high J over S (the ratio of the jamming power to the platform signature). 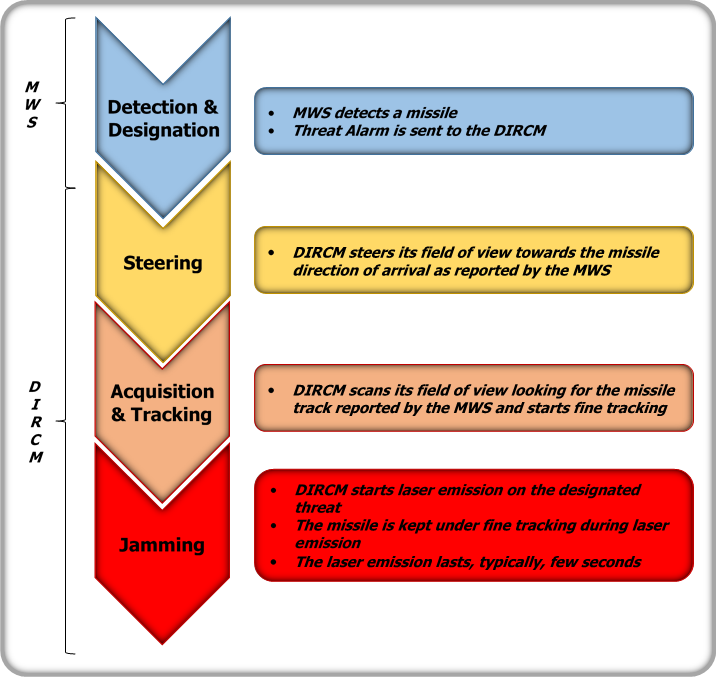 A typical IR guided surface-to-air missile is launched 2 to 5 km away from the target platform.
Within this interval, the engagement can last from 3 to 10 seconds.
The approaching missile is typically detected by a missile warning system which consumes approximately 2 seconds of the total time budget (typically for UV-based sensors; IR-based sensors have longer detection ranges, generally, with false alarm rates higher).

Figure 2 shows the four phases of a DIRCM engagement process starting from the target detection performed by the MWS:

It is worth noting that the whole process, from the designation of the target to the DIRCM by the MWS to the activation of the laser on the target (steps 2, 3 and 4), takes less than 1 second. 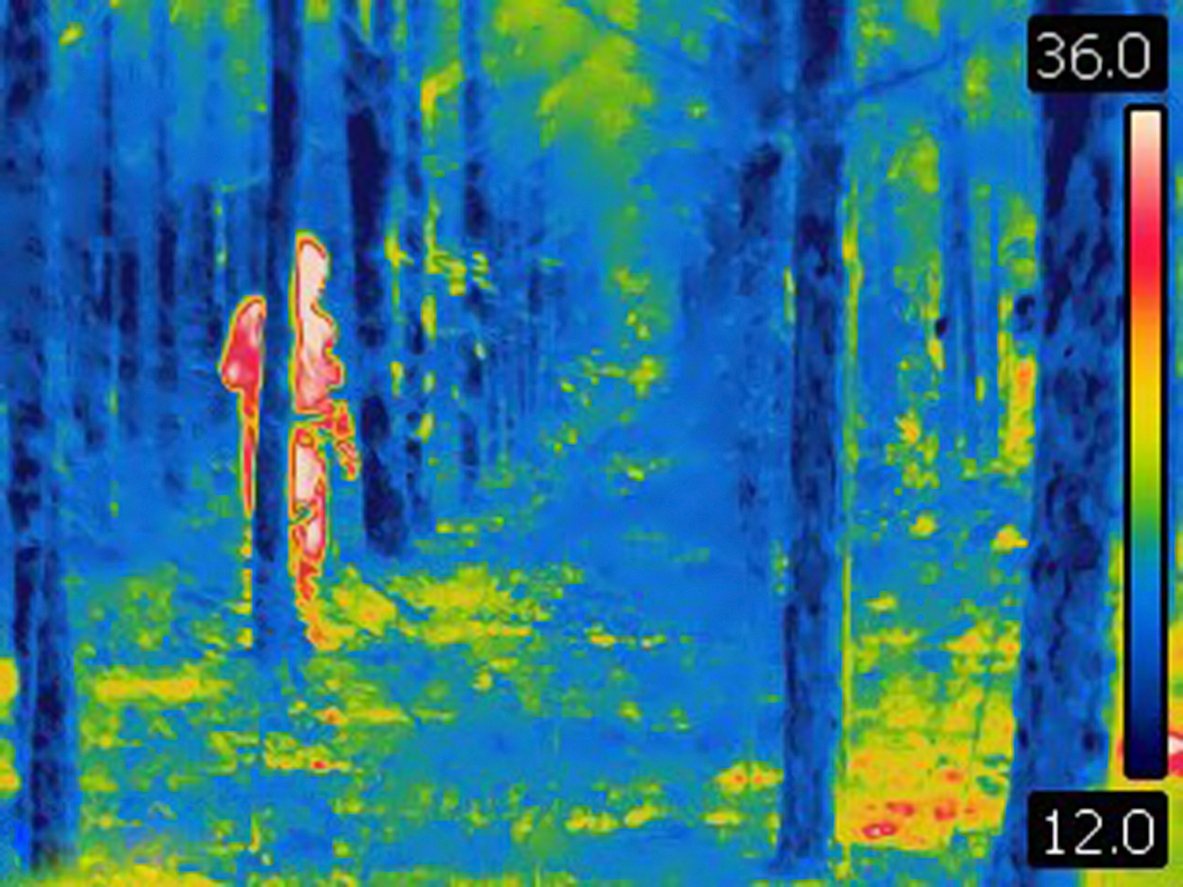 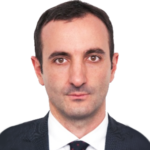