It is not only employed to protect aircrafts, such as airplanes or helicopters, but also naval platforms from anti-ship threats.

As an expendable decoy, it works according to one of the following operating strategies: 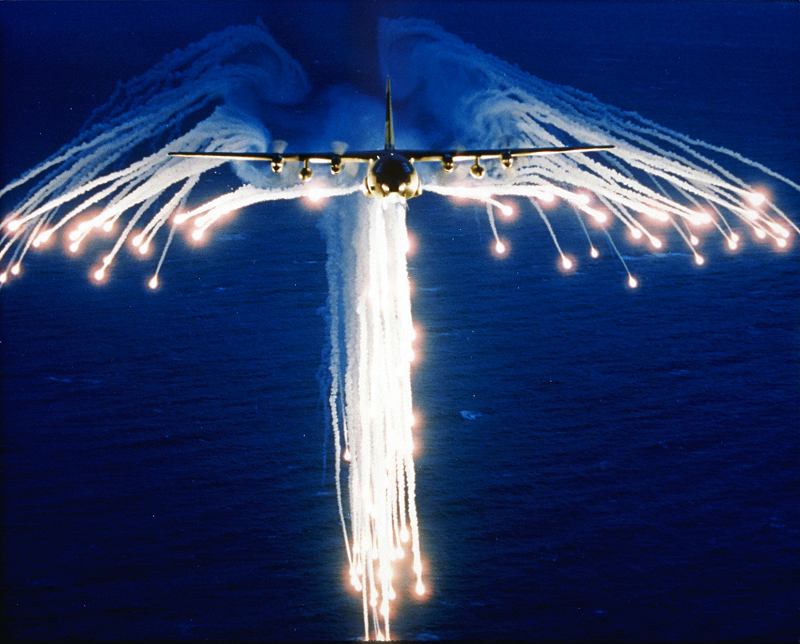 A typical flare (Figure 2, left) is composed of a cartridge case, which protects the flare before the ejection and acts as launching tube, an ejector charge, which allows the ejection of the flare from the dispenser, a bore safety and initiator, which ignites the pyrotechnic pellet after the ejection and a closure cap, which seals the case.
The pellet has in charge the generation of the IR radiation by means of pyrotechnic or pyrophoric charges. 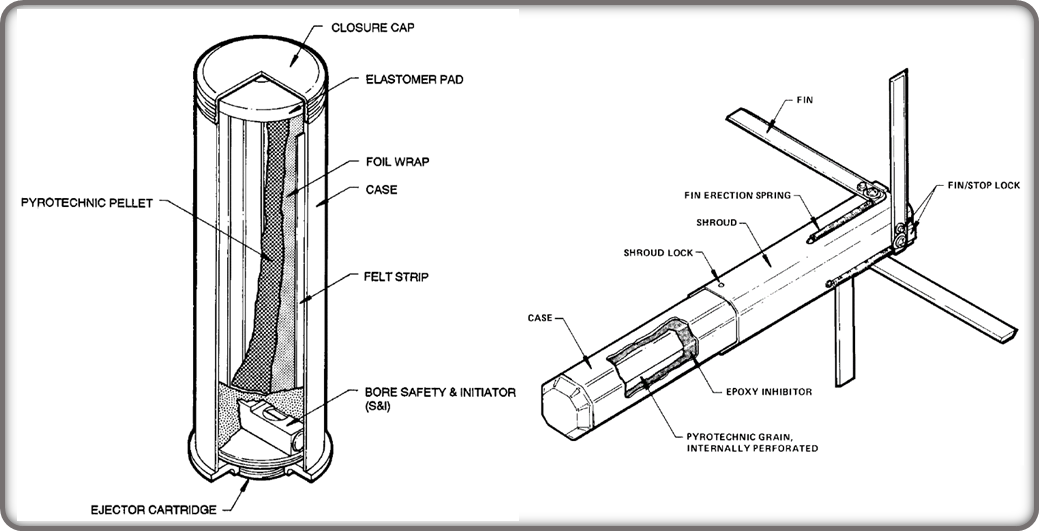 Figure 2: Components of a conventional flare (left) and of an aerodynamic flare (right)

Hence, several parameters need to be taken into account in order to properly evaluate the effectiveness of a flare: 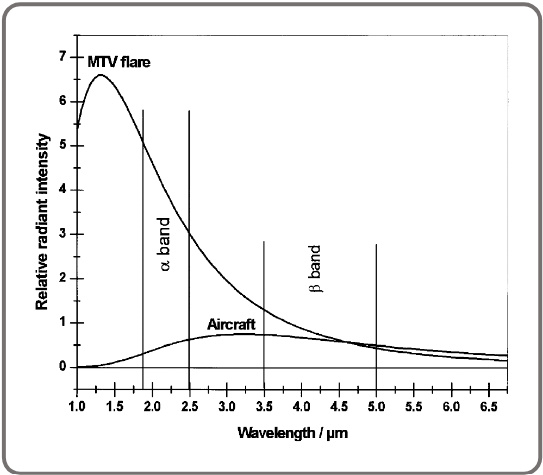 During the years, the flare industry has undergone a continuous technological evolution that has led to the availability of several types of IR flares: 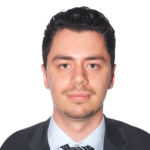