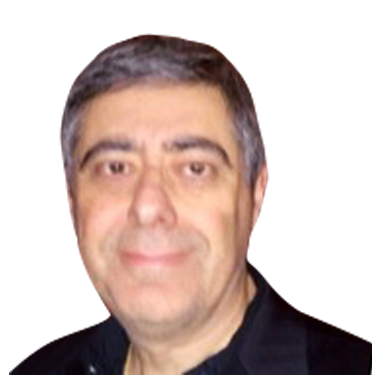 Founder and president of Stealth Works consulting, Jean-Philippe Gourion worked for more than 37 years in the Electronic Warfare division and the Technical Department of Dassault Electronique then Thales.

He is an internationally recognized expert in the field and has participated in numerous developments and experiments.

He has given numerous international conferences (AOC, SME, IQPC, NATO School, UK, USA, Germany, Singapore DSTA, Malaysia, Japan, United Arab Emirates ...) as well as courses at the General Delegation of Armament (DGA) and at the Ecole de l'Air de Salon de Provence where he was a temporary teacher for several years.

He is regularly consulted as an expert by newspapers, radios and television channels.
No entries found for Jean-Philippe Gourion