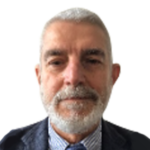 In 1976 he joined Selenia, Special Equipment Department, where he covered the roles of Electronic Warfare System designer, Chief Engineer of the ECM POD project, Head of EW System Engineering Department for avionic, naval and land applications.

In 1993 he joined Elettronica, the Italian Company and global leader in EW as Head of naval &amp; helicopters programs. While in Elettronica, he covered several managing roles, such Head of System Engineering, Technical Director and Senior Vice President Sales and Business Development.

Since 2015, after his retirement, he is Senior Advisor to the COO and he has been appointed as Technical Director of the EURODASS Consortium. 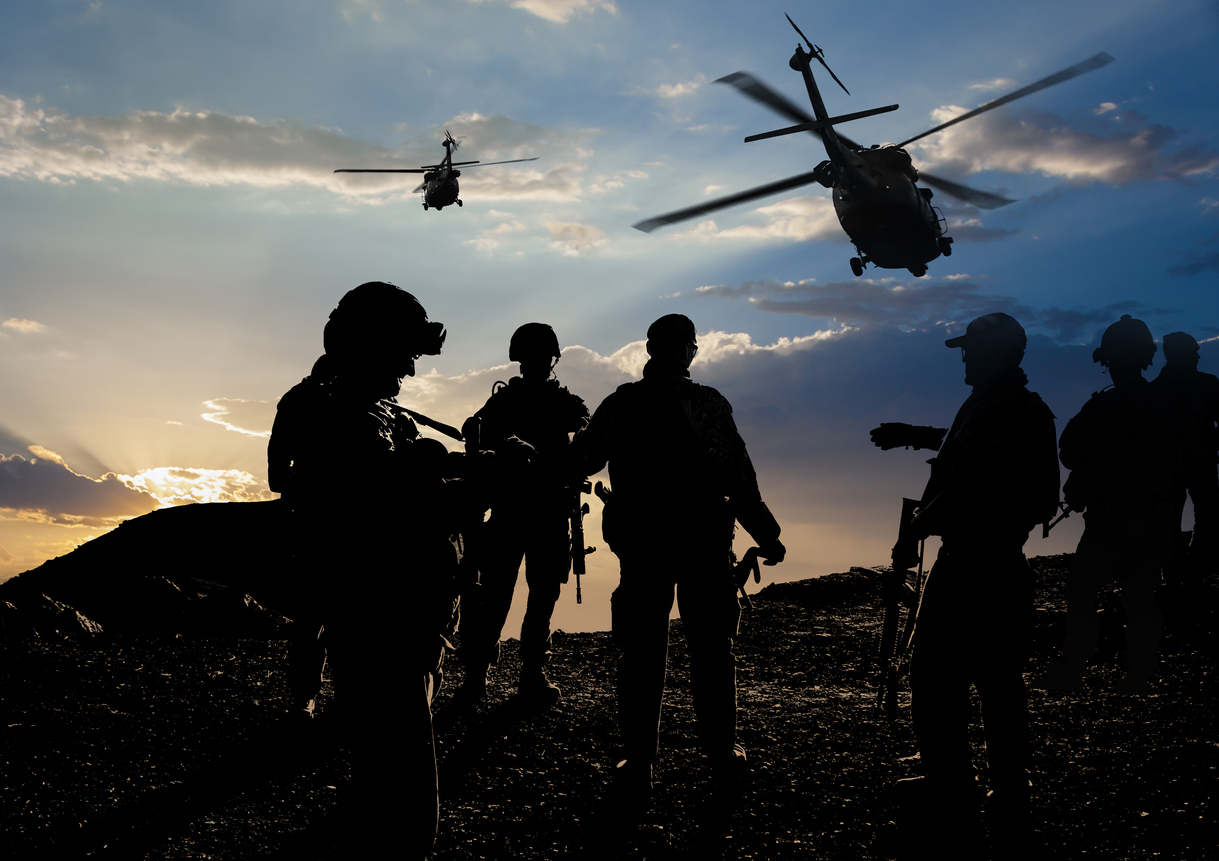 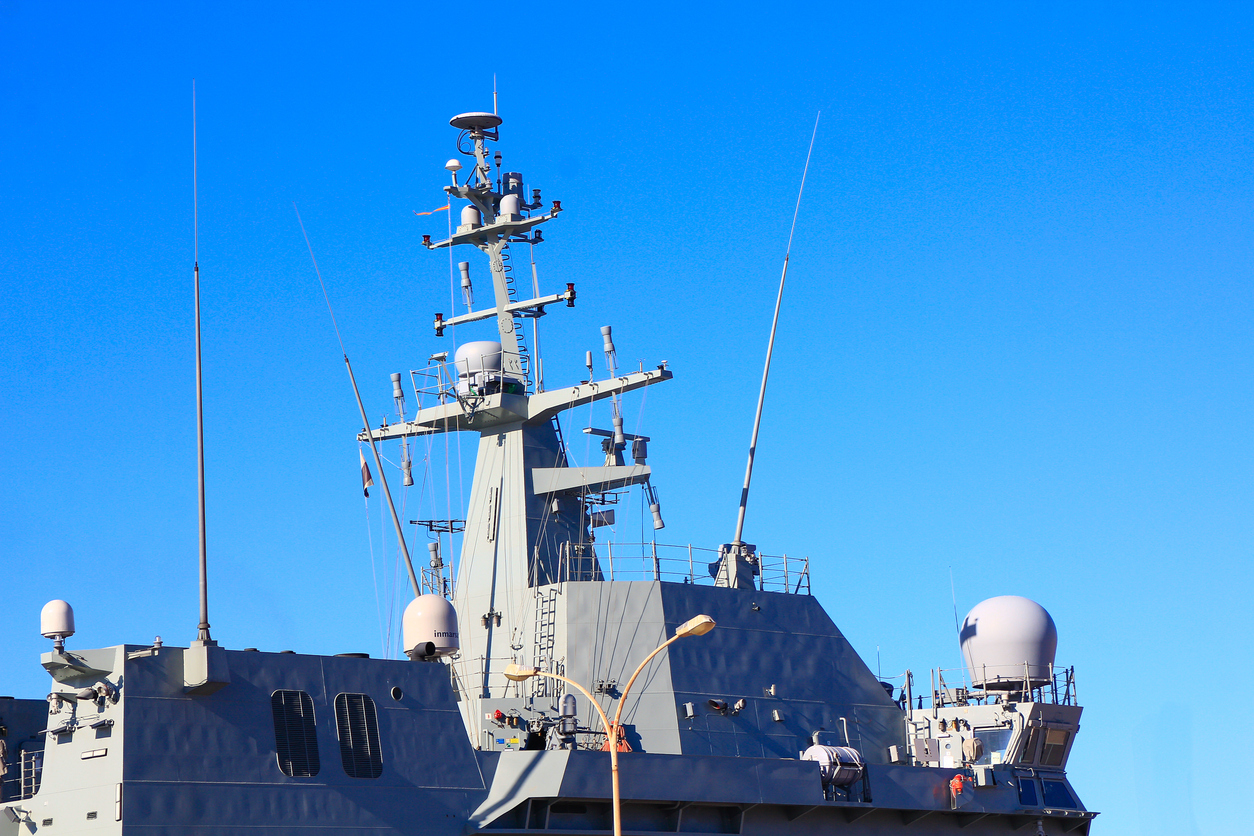 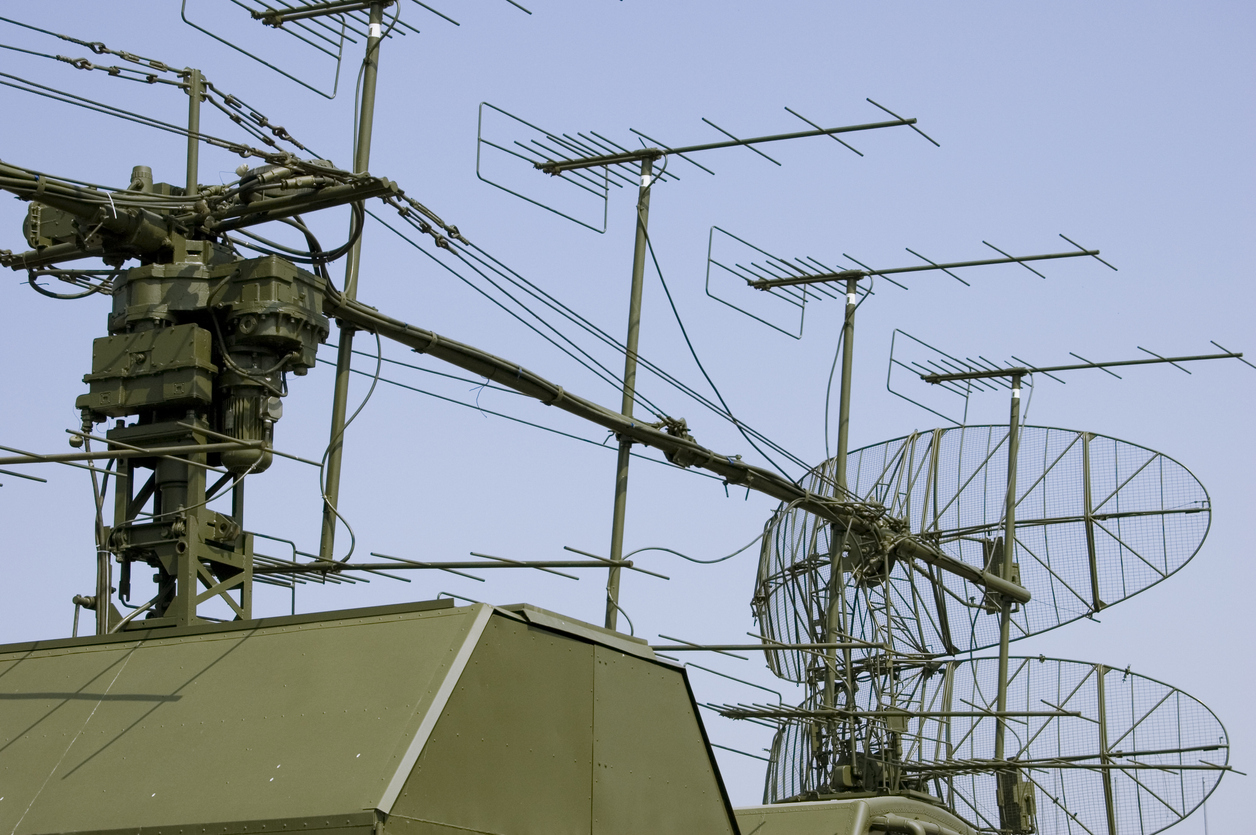 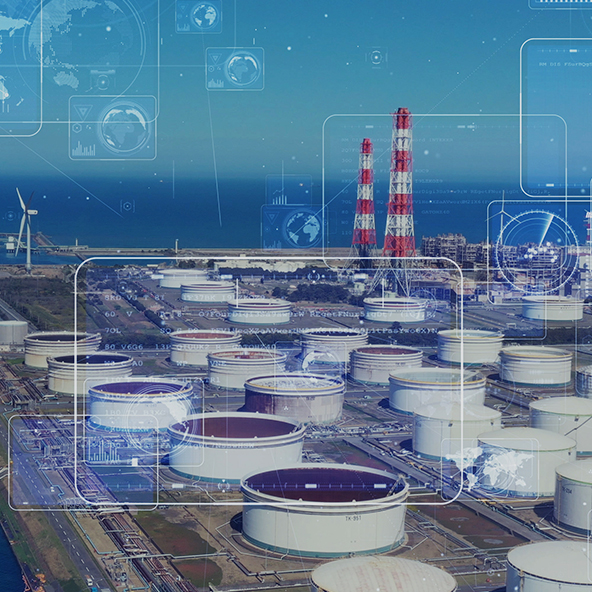 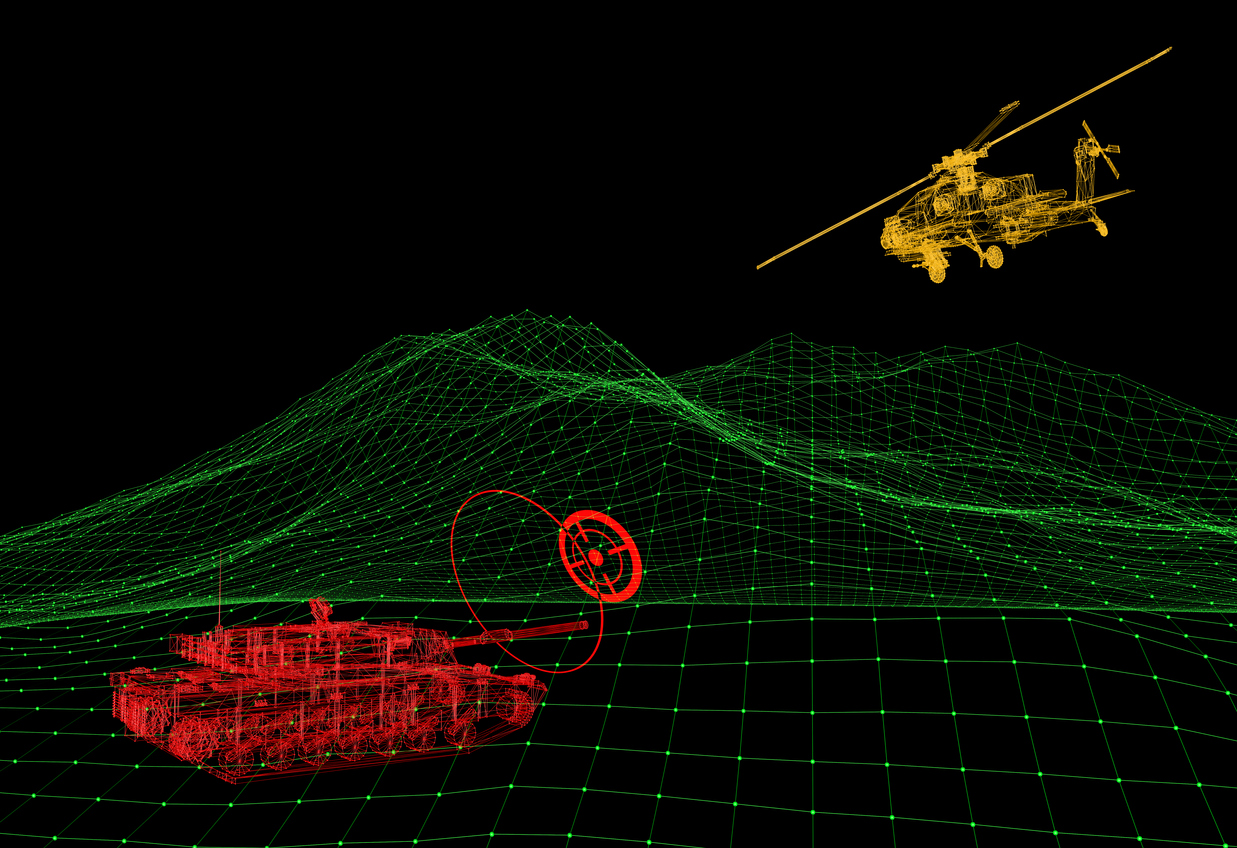 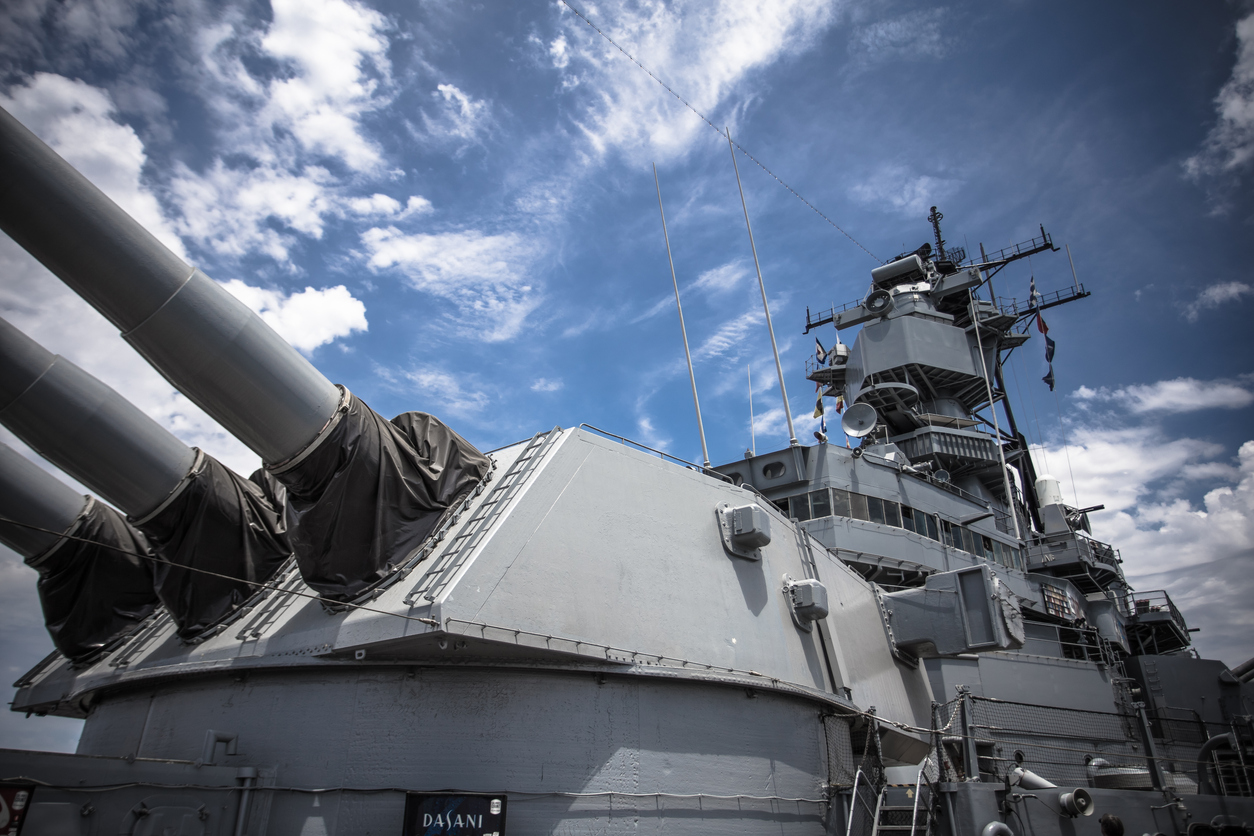 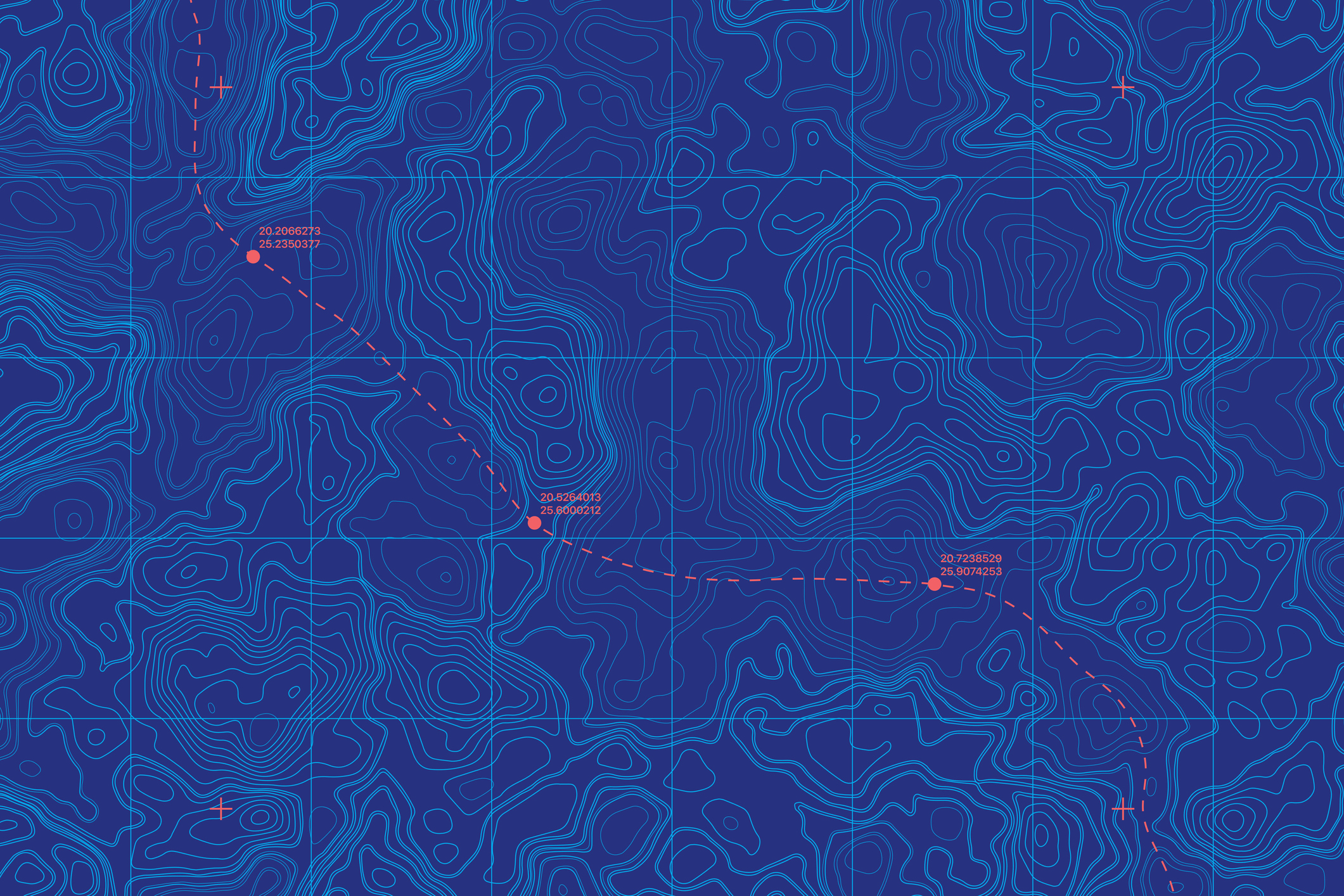 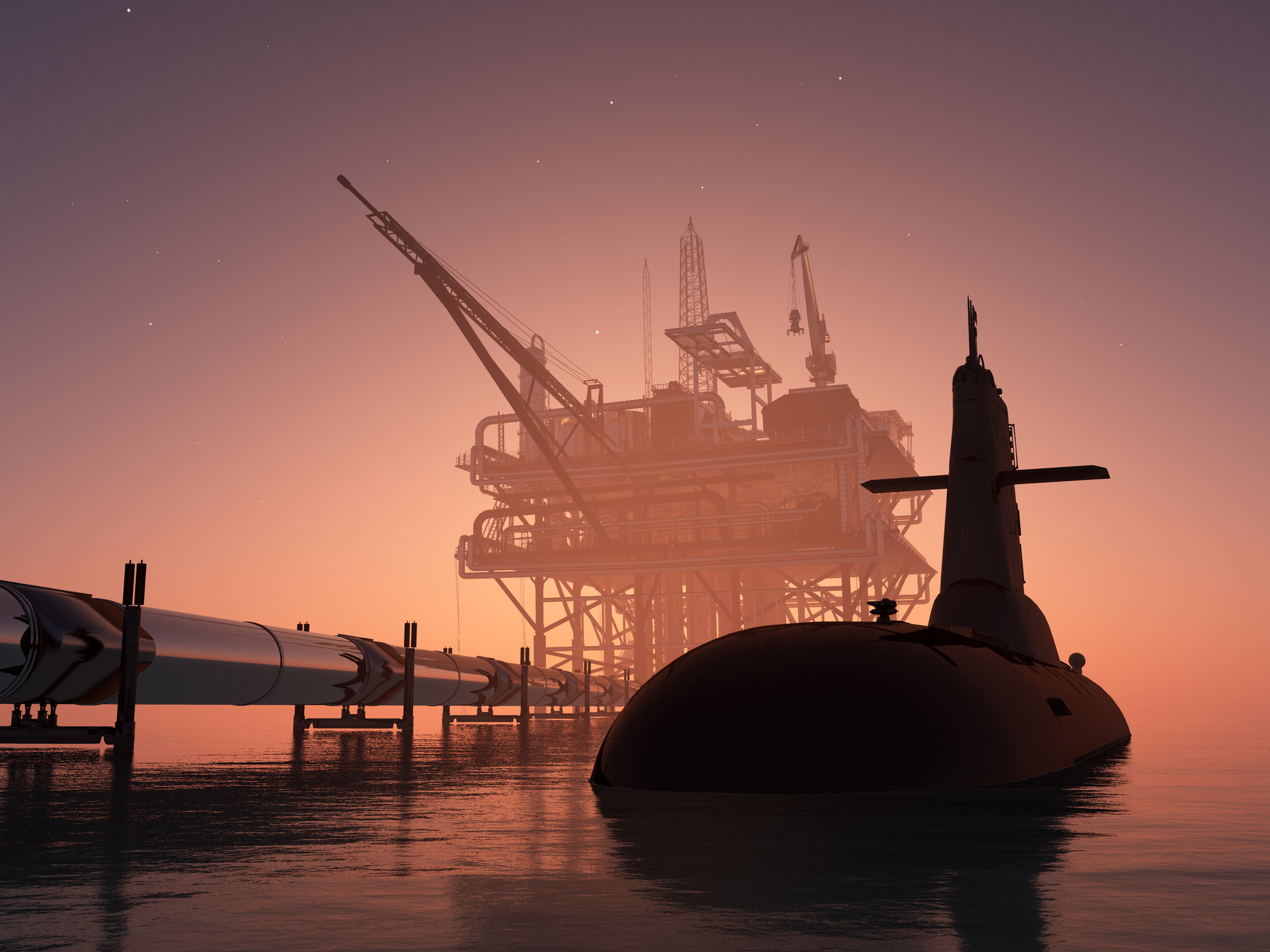