The MWS (Missile Warning System) is a passive defence warning system aiming at detecting, tracking and giving warning of missile threats approaching the protected flying platform.
It is employed against SAM (Surface-to-Air Missile) or AAM (Air-to-Air Missile) threats of which it is able to detect the plume and the body emission.

As first stage of countermeasure process of a typical suite of self-protection, MWS must be able to activate this chain ensuring a sufficient time-to-impact for the countermeasure systems activation.

MWS are based on passive sensor technology operating in solar blind Ultra Violet (UV) spectral band or Mid-Wave Infra-Red (MWIR) bands on which there is an intensive emission from missile’s solid fuel rocket motor plume.

Figure 1 shows the launch of a Surface to Air Missile (SAM) in which is possible to note the plume emission which is detected by a MWS. 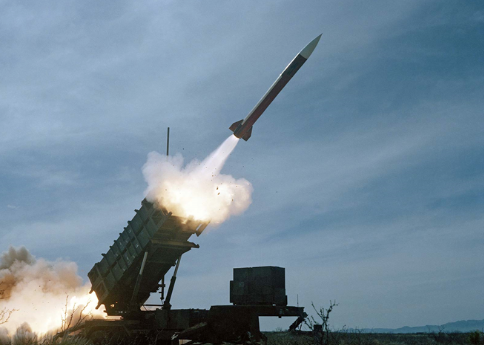 Current MWS on aircraft mostly operate in the ultraviolet wavelength band.
Over this wavelength range, solar radiation is completely absorbed by the ozone layer of the earth’s atmosphere, so the background solar radiation at the earth’s surface is essentially zero.
This enhances the capability of UV sensors in missile warning systems to detect targets.

This family of sensors aims primarily at detecting short-range, shoulder-fired surface-to-air missiles, the detection range of the sensors is of the same order as the threat range, which is 3-5 km.

Infrared sensors are able to detect targets at a much longer range.
In contrast with the ultraviolet band, in which a target is observed against an almost zero background, infrared sensors must extract targets from a complex background.

This leads to a much higher false-alarm rate, which has thus far prevented the deployment of infrared sensors in a missile warning system.
One way of reducing false-alarms levels is to make use of the spectral difference between missile plumes and the background.

A MWS is composed of a set of sensors installed onto the aircraft skin in order to be able to detect missiles approaching from any direction of arrivals. A typical FoV (Field of View) for each sensor is a cone of about 100°.
For this reason, a network of sensor heads is required to guarantee the complete platform coverage: four sensors cover 360° in azimuth; one or two additional sensors, depending on the installation, can be used to complete the spatial coverage in elevation too.

The processing unit has in charge the analysis of the data acquired from the detector in order to elaborate the AOA (Angle of Arrival) of the approaching missile threat and all the information the MWS has to provide as output, including multiple threats management.
Image processing algorithms, depending on the technology the sensor is based on, are implemented to filter and elaborate the frames received by the detector with the aim of maximizing the POW (Probability of Warning) and minimizing the FAR (False Alarm Rate).

In some cases, data received from an IMU (Inertial Measurement Unit) can be processed in order to reduce the false alarm too, by taking into account the platform movements while filtering the missile tracks.
The AoA accuracy plays an important role for the effectiveness of the countermeasure process. An evasive manoeuvre performed by the pilot and/or the ejection direction of a decoy must be evaluated in function of the direction the missile threat is incoming from.

This is even more important if the MWS has in charge the threat designation for a DIRCM system.
In this case, the angular accuracy must be such as to guarantee that the DIRCM tracking system acquires the threat steering to the direction communicated by the MWS. 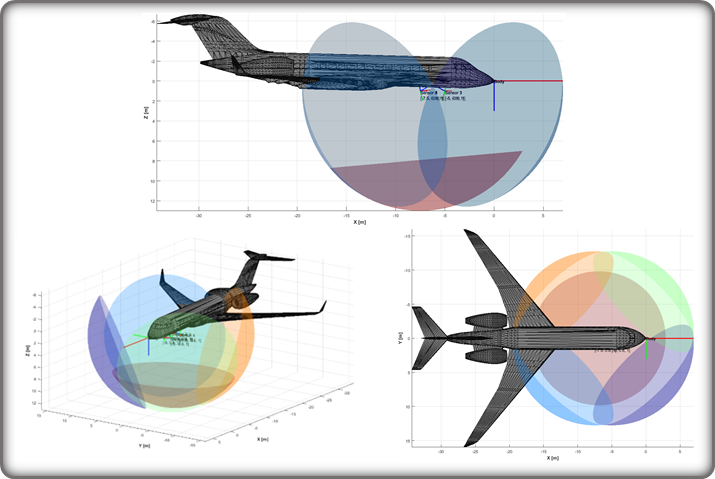 Figure 2: Example of MWS network Pod installation and their conical fields of view.

Figure 1 shows a typical example of MWSs Pod installation in which the warning system provide a 360-degree coordinated coverage of the platform. 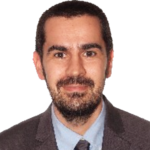