Where am I, how do I get there, and what time is it?
These are three questions that must be answered to accomplish many military and civil tasks. Denying this information to an enemy and preventing an enemy from denying friendly forces this information is the essence of navigation warfare (NAVWAR).

All of these were based on surveyed locations and celestial navigation – very time consuming.
Now they are based on location and timing information from Earth satellites, and thus require communication to and from those satellites and communication among friendly assets.
This communication must be near instantaneous to support military and many civil applications.

There are hundreds of thousands of military systems which depend on navigation satellite systems to move, attack and communicate.
It is essential that such systems maintain their capabilities even when satellite navigation related signals are degraded or unavailable.

Related to this, it is essential that military forces know when their critical satellite signals are being spoofed or jammed so that the dependability of GNSS dependent activities can be assessed and defensive measures initiated.
Also, critical military systems must be able to withstand GNSS outages caused by rigorous jamming and spoofing.

Offensive NAVWAR measures include the jamming and spoofing of enemy communications to and from satellites and between friendly locations.
Defensive NAVWAR measures include jamming resistant antennas, communications electronic protection (including special modulations), and alternate techniques for determining PNT data during interruption of GNSS operation. 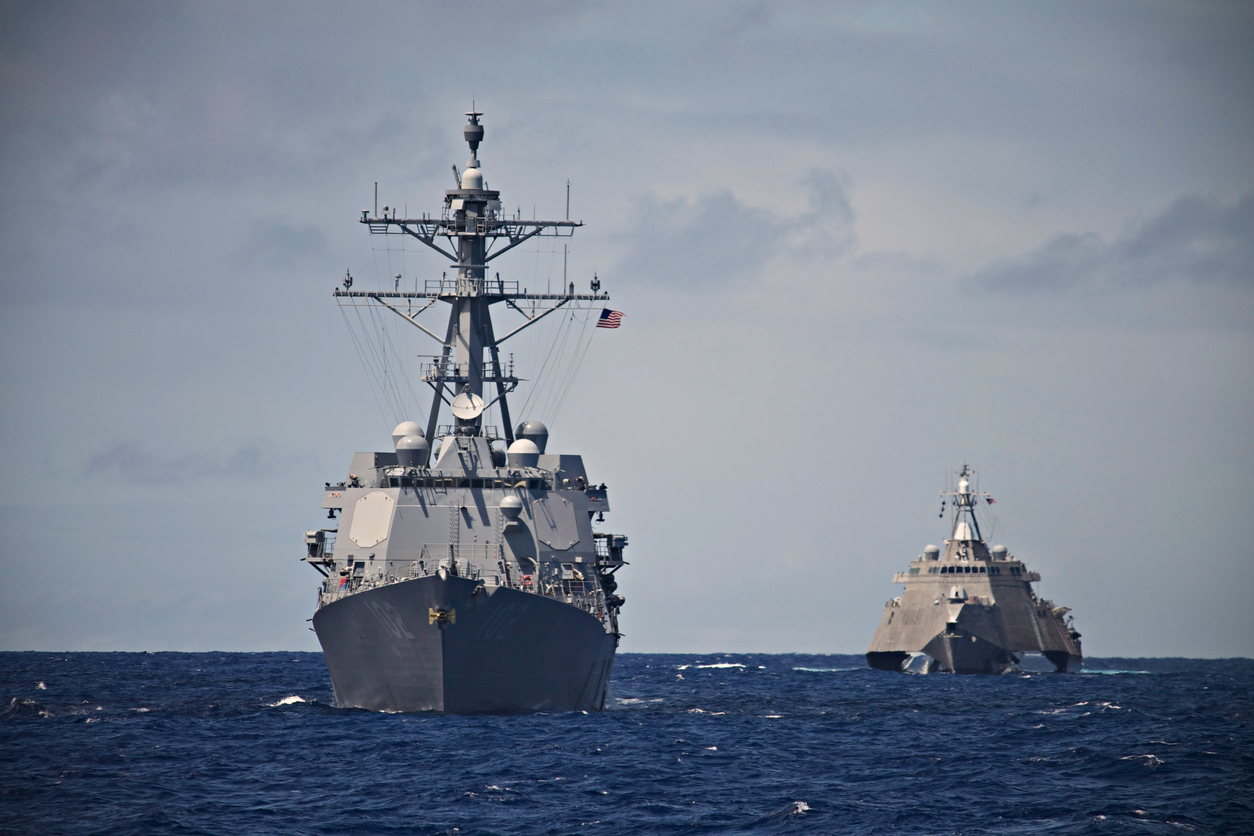 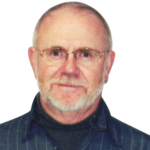