According to the principles of System Engineering (SE) [5], the process models of the life cycle for a complex HW/SW system may be many and varied, but all resort to Test & Evaluation to generate the evidence base necessary for the completion of the development at component, unit or system level, and the acceptance of the result.

Test & Evaluation process is fundamental support tool for engineers and end users throughout the entire life cycle of an EW product, spanning from proof-of-concept to the end of its operative life.
An optimized design of the Test & Evaluation plan is therefore essential in order to ensure cost-effectiveness in the Verification (activity aimed at determining that the manufacturer has fulfilled all contractual requirements), Validation (activity aimed at determining the validity of the product in the targeted operational environment), and consequently the Acceptance of any EW product by the user.

There are three distinct types of T&E defined in US DoD regulation ([4]):

The acquisition strategy of EW End Users, such as for instance the UK MoD and US DoD, explicitly includes the agreement of the Test & Evaluation approach with the contractor in a very early stage, and specific groups within their organizations have been appointed with T&E responsibilities and tasks.

Generally, the T&E process is well described in [1], as it consists of a sequence of actions – which are captured by the ITEAP (Integrated Test, Evaluation & Acceptance Plan) or TEMP (Test & Evaluation master plan, [7]) documentation:

The results of this operational T&E “loop” will then determine the final acceptance of the system. The Integrated Test, Evaluation & Acceptance Plan (ITEAP) is generally due at the System Design Review of the program, and evolves throughout the design phase.

EW capability V&V (Verification and Validation) process is based on the definition of tests and measures by which the system performance or effectiveness will be evaluated. These are known as Measures of Performance (MOPs) and Measures of Effectiveness (MOEs).
The MOPs are generally more applicable to DT&E and are generally tied directly to contractual technical performance requirements, while MOEs apply to OT&E. 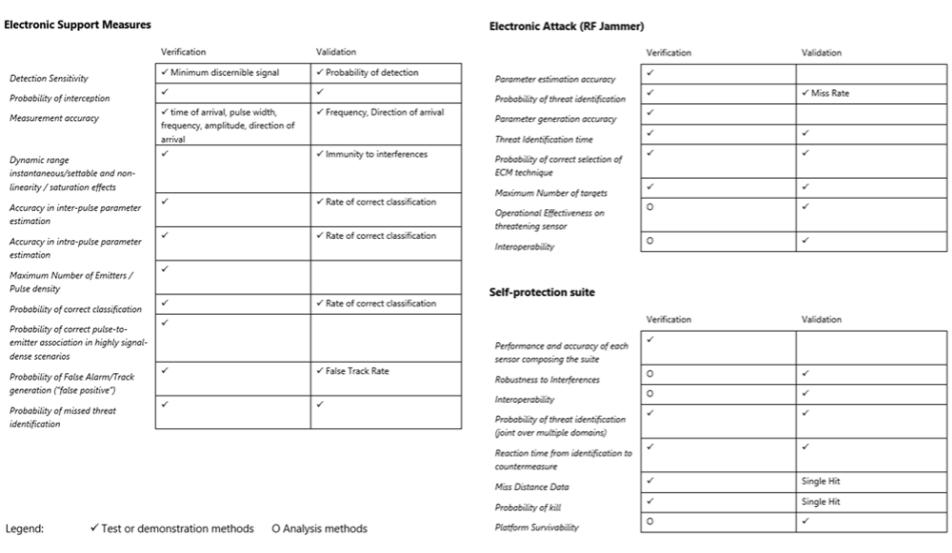 The determination of MOP/MOE leads to the need for the so-called T&E Capabilities, which are preferably developed by an independent entity. These need to be designed for use in several environments and support diverse EW V&V applications. The key attribute of a T&E capability is by its nature the degree of correctness, accuracy, completeness and repeatability of the information generated. The fulfilment of this “quality” indicator determines the fitness of the T&E capability for its intended use.

As the T&E capability often resorts to Modelling & Simulation techniques, the fitness is intrinsically connected to the credibility of the utilized simulation. Therefore, the Verification, Validation & Accreditation of the simulation [4] is also an important pre-requisite for the entire T&E process outcome.

“A Test and Evaluation (T&E) capability is a combination of facilities, equipment, people, skills and methods, which enable the demonstration, measurement and analysis of the performance of a system and the assessment of the results” ([1]).

Firstly, it is worth highlighting that an EW function can be tested at unit, system or platform level. It is accordingly referred to as Unit Under Test (UUT), System under Test (SUT) or Platform under Test (PUT). A T&E solution might apply to one or more of these configurations.

The connection and interaction between the EW capability and the T&E solution can be implemented in different ways:

Radiation mode: the T&E asset and the System/Platform under Test (SUT/PUT) exchange RF signals on air. The EW system (integrated on the final platform or temporarily deployed on the field) is stimulated by the T&E asset, which generates and transmits E.M. signal scenarios designed in order to realistically simulate the operational conditions of interest for validating the EW function and calculating MOEs.

Direct Injection mode: the UUT/SUT/PUT exchanges signals (RF, digital data, commands …) with the T&E asset via cable. This is the typical configuration for laboratory testing, since radiation might not be permitted for safety reasons and the distance for the synthesis of the far field antenna beam might not be compatible with a laboratory facility.

Considering the operational use and the life cycle of EW sensors, which are designed for integration on board a specific platform (vehicle, ship, manned aircraft, UAV, missile, projectile), it is possible to identify a list of T&E use cases. The list is not exhaustive but well provides an insight into the variety of applications and goals for testing an EW function:

Modelling & Simulation represents one of the key capabilities for EW Test & Evaluation. Modelling & simulation is the enabler for moving from physical to virtual T&E ([2]), and attempts at best tradeoff between coverage of the “test space” and V&V costs.

The current acquisition processes of most MODs fit the procurement of hardware-oriented systems, which are potentially produced in series. From [6]: “(…) typical practice is to determine whether or not a design is adequate for its purpose before committing to advancing the production decision.
For programs that are dominated by manufacturing cost, this approach reduces the possibility that a costly reworking of a system might become necessary should a defect be identified only after fielding of units in the operational environment has begun”.

State-of-the-art EW sensors largely differ from this concept since:

This urges for a different approach, which can be effectively supported by “Integrated Testing”. This strategy aims at “testing the capability as it is intended to be used”, and favours an early start of testing and validation within the program.
The advantage is to involve as soon as possible the future user of the system, through the integration of the developmental testing and the operational testing steps, as well as the two testing teams.
This approach is often described as means to “include the voice of the end user”.

Final objective would be establishing “a collaborative model built upon shared data and reciprocity of test results that is ultimately an enabling process for delivering working capability”.
The T&E capability would then transform into a responsive, on-demand, ‘‘testing as a service’’ construct.

It is worth mentioning that the overlapping of the EW domains and the Cyberspace has an impact also on the T&E concept and methodology. The trend is to scale the T&E coverage from the RF and video-signals level to the upper layers of IT and command & control (C2). The threat to be simulated might be vehiculated by an RF signal, but have a Measurement of Effectiveness that can be seen only at higher communication protocol level (e.g., break in content field of the transmitted data package).

In addition, Artificial Intelligence emerged recently as technology enabler for future EW.
This urges for change in T&E as well, [11]: “the Defence Department needs to reform its existing testing and verification system—its methods, processes, infrastructure, and workforce—in order to help decision-makers and operators understand and manage the risks of developing, producing, operating, and sustaining AI-enabled systems. (…) for the next five to 10 years, the Defence Department will likely rely on supervised learning systems, and testing ML/DL (Machine Learning/Deep Learning) systems will likely require large sets of labelled, representative data”. 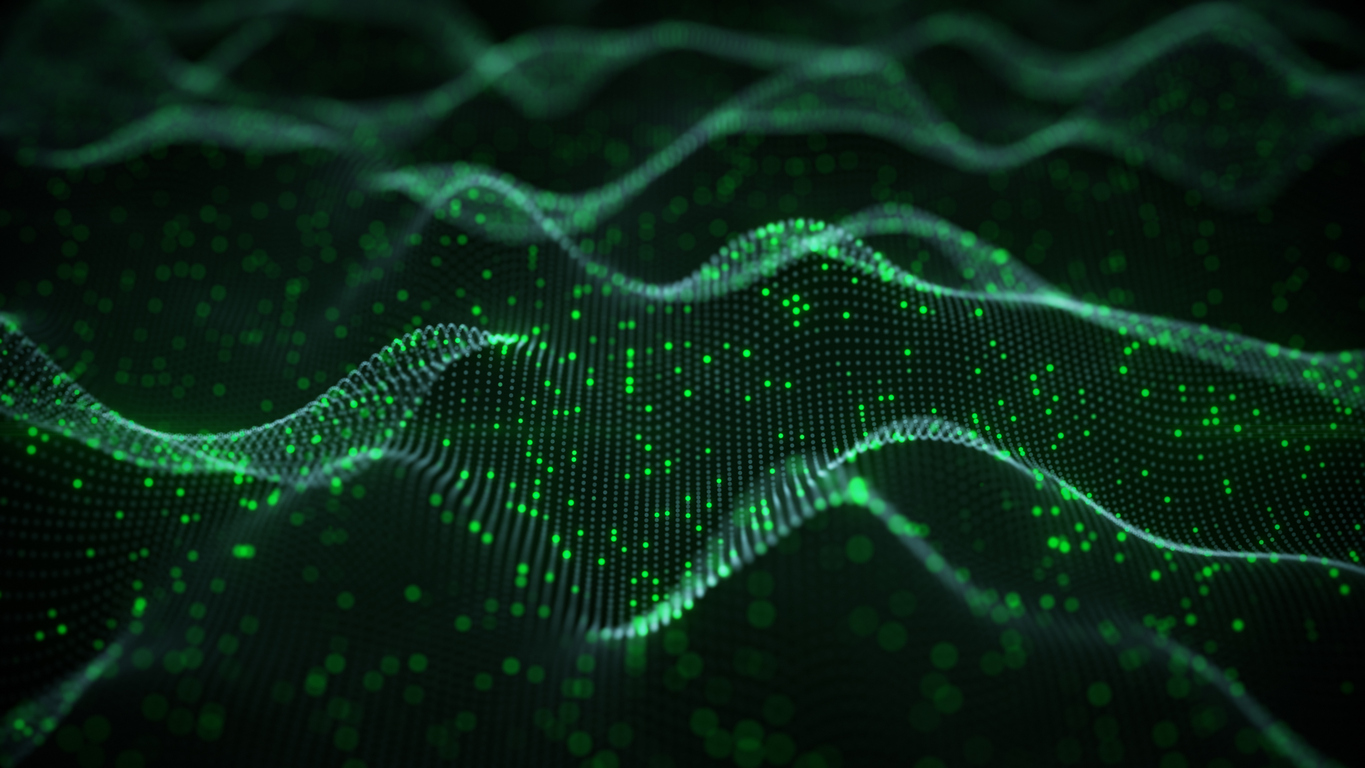 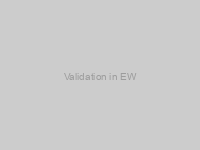