Many factors influence the demand for simulation. Within the EMS, simulation needs can be influenced by environmental factors such as weather, terrain, and the physics of waveforms.

Governance and rules can prevent the practical emission of waveforms.

De-conflicting with other ambient or public waveforms may not be possible in open air.

Many times, the specific actual system to be used or tested may not be available so a model of the system will be built to replicate various aspects of the system of interest.

System models are used in simulation in place of actual systems.
They represent a real-world system or concept and also used to replicate various steps or elements in the process of two EW systems interacting with each other. 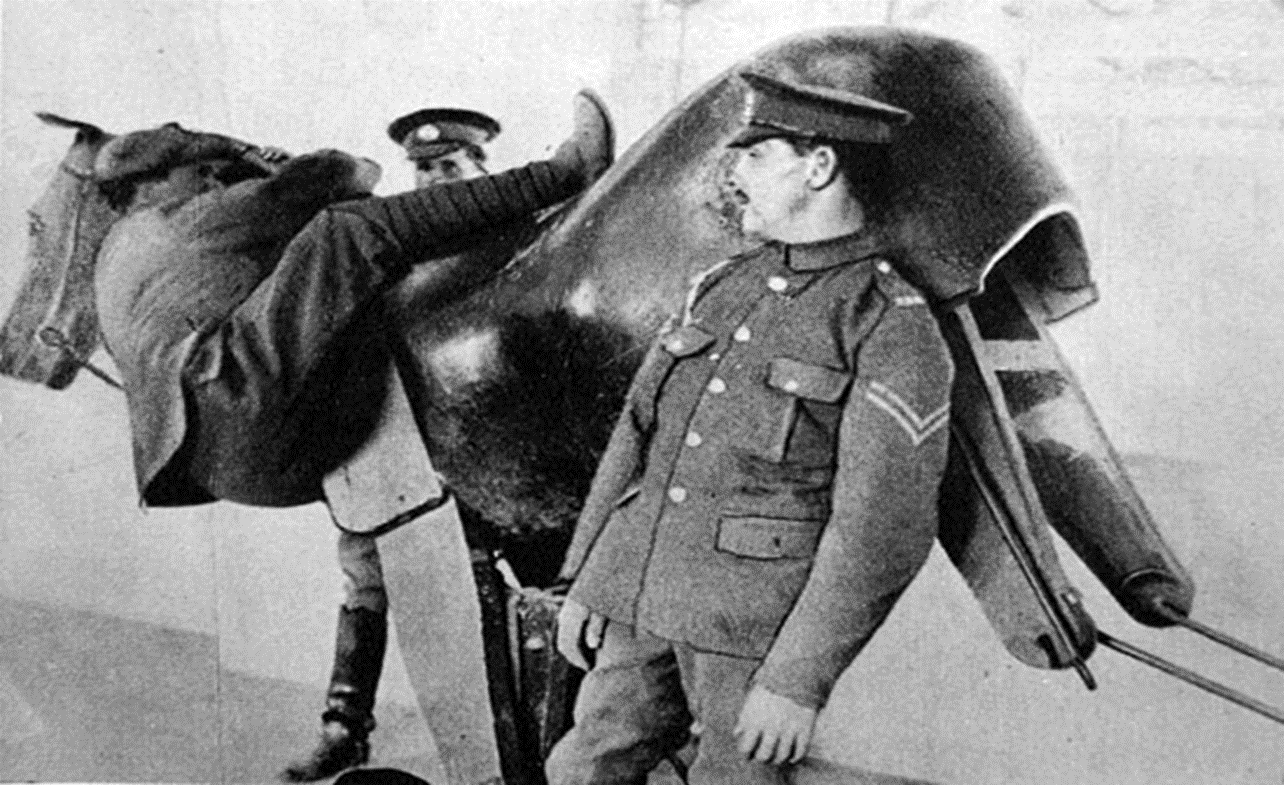 Environmental models provide Doppler, gain, attenuation and other values that would influence a waveform in open air.
Performance models are used to determine the impacts of various physical aspects of a system or capabilities.
Full architecture models provide the interaction space the interacting system models would live in. 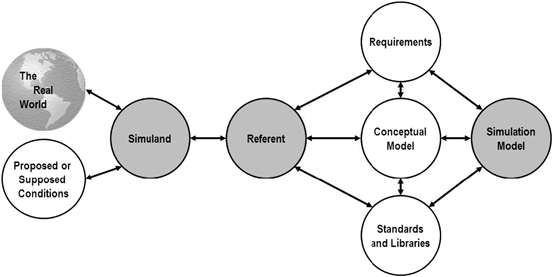 Figure 2: relationship between reality and simulationi

Models of systems vary in their fidelity and resolution.
This can be the result of available information to create the model or driven by the intended use of the model.
In use for training, simulation must have sufficient fidelity and resolution to impact the desired operator’s learning objectives and skill set level.
For testing, simulations must address the assessment needs and objectives of the respective test.

Models are used for many purposes.
Simulators, table top exercises, and war-games are used to support training of individuals and organizations.
Much of this supports training of EW systems in combat and requires sufficient realism to cause the desired effects for learning.
Using models for analysis and experimentation provides the opportunity to evaluate future systems, processes and scenarios.
They enable decision makers to look at different ways to use EW systems in the future and allow for testing of EW Systems against Various Threats and Environmentsii.

Models come in many forms.
Iconic models provide physical mimicry of items, like the globe.
Graphical models provide a means for visualization and communication.
Analog based models give us an excellent way to represent continuous items, like terrain.
Many common engineering applications use mathematical models.

Fidelity – What we know about the threat (e.g. signal, mode, code, etc.).
Many sources are used to collect threat data

Resolution – How well does the Simulation/Stimulator represent the threat characteristics?
Devices under test will require sufficient resolution to perform receiver/processing as intended (e.g. pulse/frequency/phase stability/timing).

Open-Loop (OL) – Simulations which replicate the transmitted signals of an EW system, do not typically have a receiver and cannot track a target aircraft.
They are usually used in a Laboratory environment but can also be used in an open-air environment. 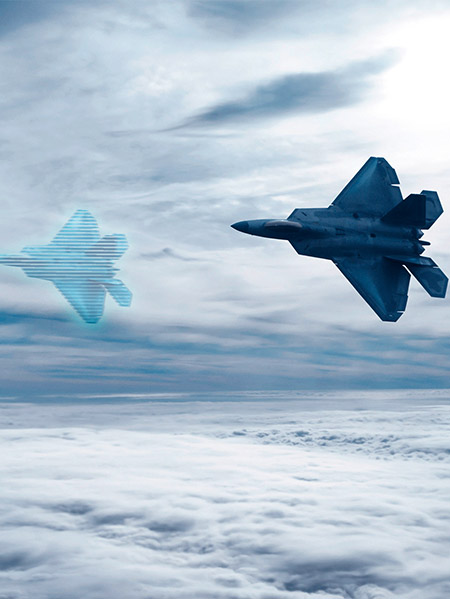 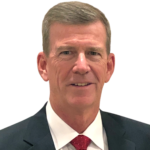